My dear friend Thea sent me this lovely postcard from Karlovac. It’s such a nice town, not too far from Zagreb . It’s funny to see snow on two of the photos, especially since it’s summer here and it’s really hot! <3

This first postcard is an official Postcrossing card I got on Friday. It’s showing different views of Antwerpen, a city in Belgium. Or, as the sender said: “A city of art, culture, beautiful buildings, world-restaurants, shops and the zoo. One of the largest sea ports in Europe.” And, considering it’s in Belgium, I’d also guess a city with a lot of tasty chocolate. ;) 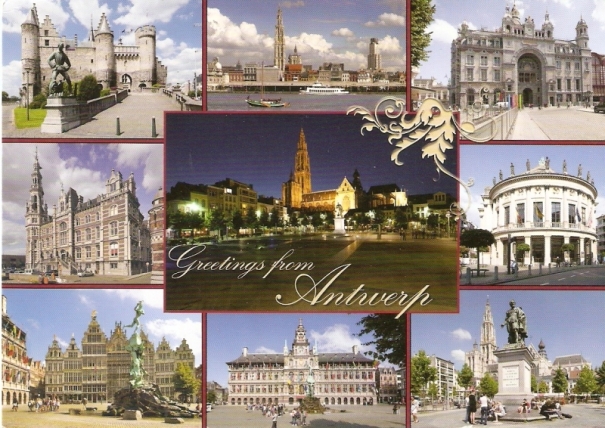 This second postcard is coming from my dear friend Thea, and is showing a city called Karlovac here in Croatia. Quite a charming little city during the day, with four rivers and loads of cafe’s.

Last, but not least – a postcard from my Canadian pal Karen. It’s one of the postcards from Paul Frank’s Love Is The New Black Postcard book. Cute one, too. I’m trying to find out what the rest of those postcards look like, but lately – it feels like Google hates me. ;) 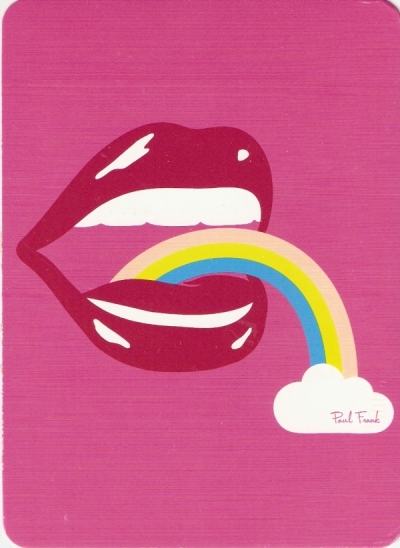